There were some amazing deals shared on RedFlagDeals in 2022 and as tradition goes, we’re taking a look back to see what the best deals of the year were. The votes have been counted and here are the top 10 deals as voted by you, the members of RedFlagDeals! 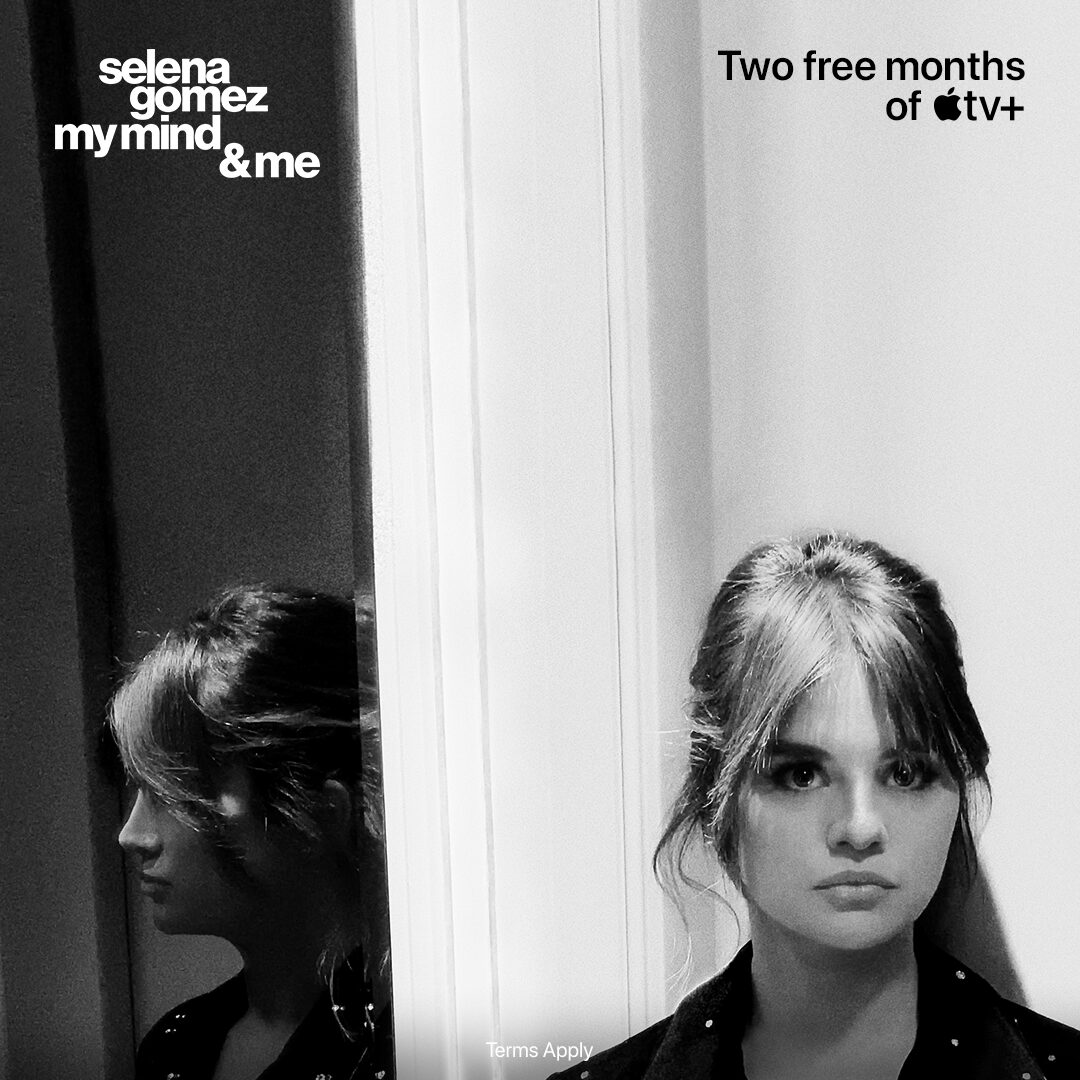 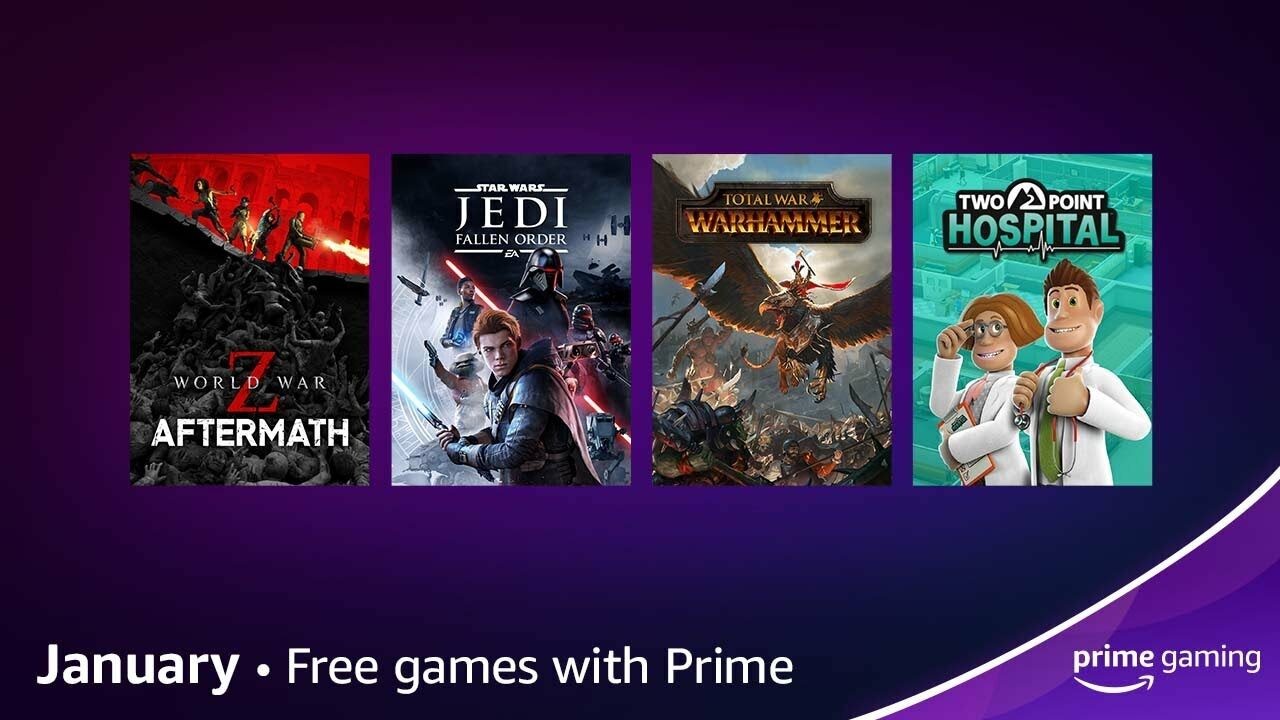 Request your Free 2022 Chapman's $4 Coupon
Chapman’s annual free ice cream coupon returned in 2022 and it ended up being the #7 deal of the year on RFD. All you had to do was fill out a very short form and a few weeks later it would arrive in your mailbox. Easy peasy!

[Amazon.ca] Amazon Multi-Buy Promos (Mostly food items)
At the #6 spot, this late entry was shared just weeks ago but managed to quickly rack up the upvotes! The deal itself was a great way to fill up your pantry with food, but also the level of detail in exsen’s post was second to none!

[PublicMobile.ca] $40 for 15GB plan (4G speed) for EXISTING and NEW users
2022 was another year full of great wireless offers, and this one from Public Mobile landed at #5 on our list. Most great offers are only available to new customers, but this 15GB for $40 offer was available to existing customers as well. 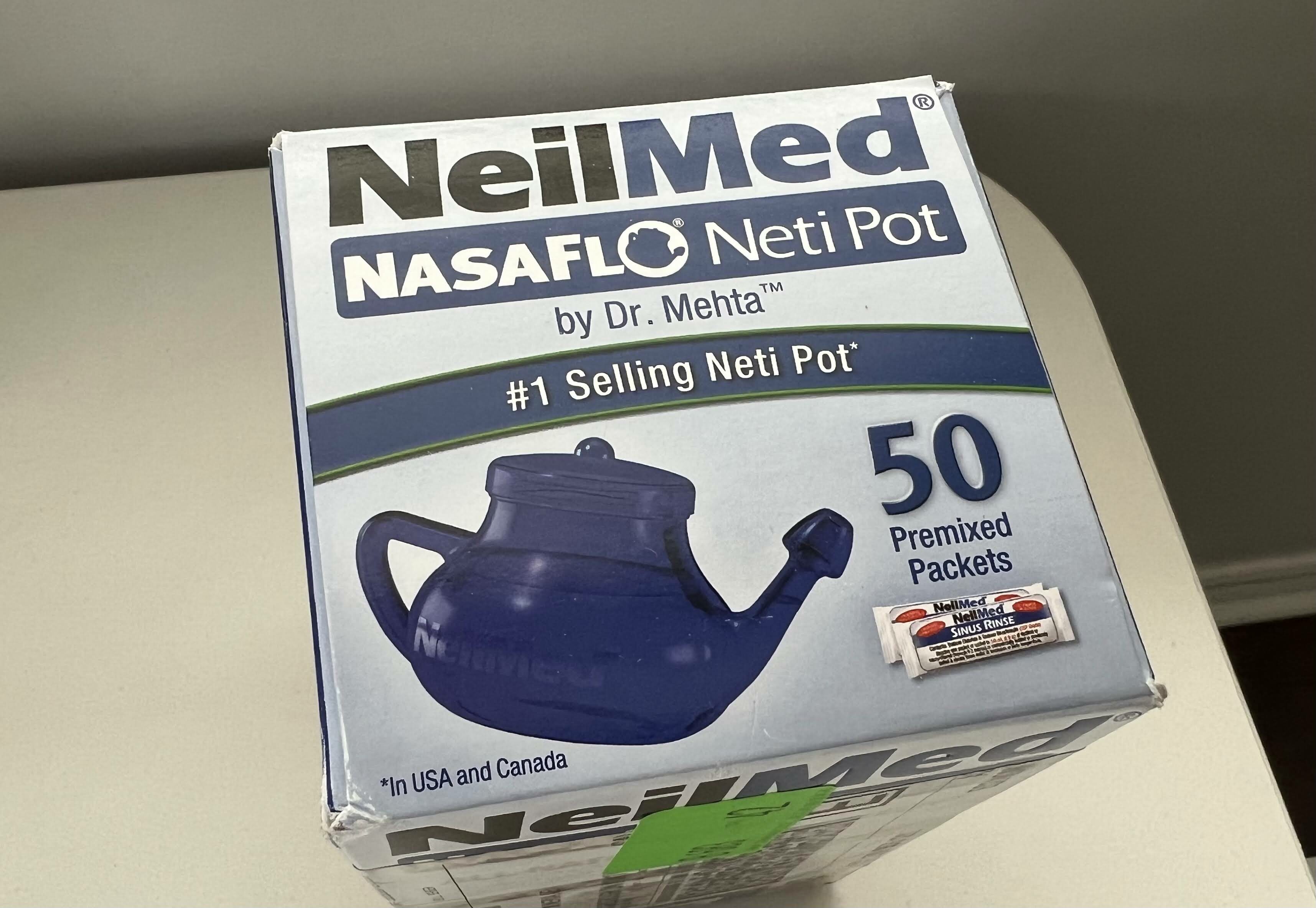 [Norman USA] Free - Norman USA Custom Cordless Window Shade
Window shades aren’t something you typically see being given away for free so this surprise offer from Norman got a lot of love from the RFD community! Every household with a child under 8 could get a free window shade as part of their cord safety awareness campaign. 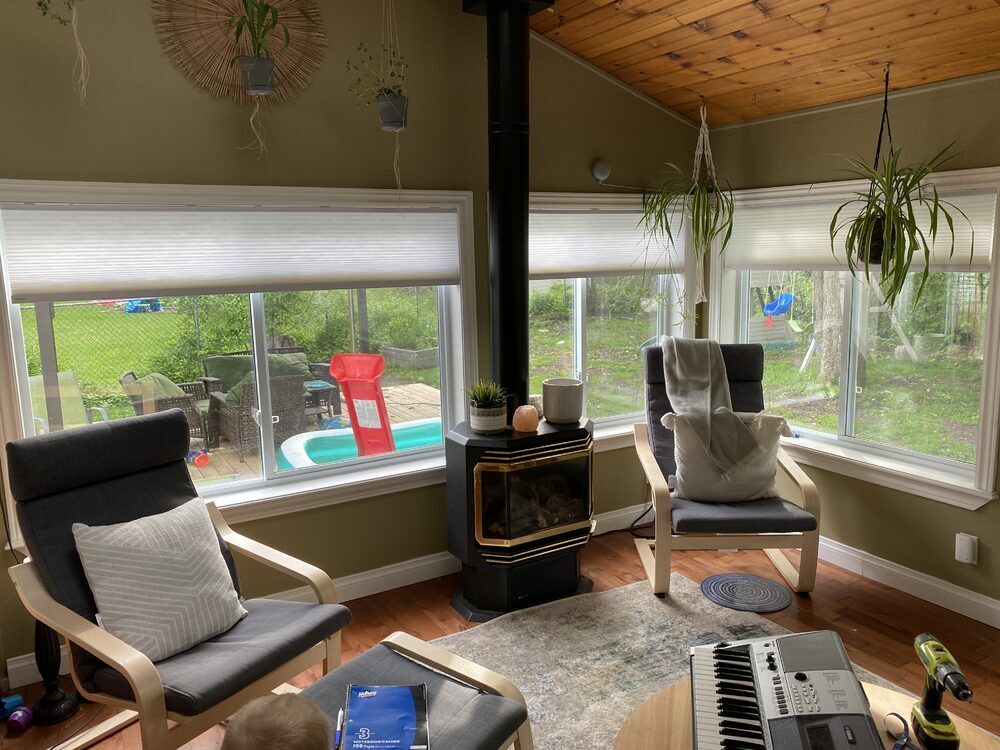 [Esso] Free $5 Cents/Litre for 100L at Esso
With fuel prices as high as they are, who wouldn’t appreciate a discount on gas? Esso gave away 150,000 $5 fuel discount cards for free and I can only assume RFDer’s took home at least half of those!

[Costco] Spend over $1000 at Costco.ca and take 20% off
While this deal from Costco was a surprise drop and only lasted a single weekend, I knew from the start that it stood a good chance of being #1 on our list this year. Turns out I was right!

Costco is one of the most popular retailers on RFD so when they offered an unheard of 20% off (almost) everything discount by spending $1,000 or more (an easy thing to do at Costco), the “buy now, think later” attitude of RFDer’s came out in full force. This popular deal had a ¼ million views and almost 2,000 comments!

While 2022 still had some lingering supply chain issues and the economy definitely had seen better days, there were still many great deals to be found and our amazing community members proved that by sharing them throughout the year.

Make sure you regularly check out our Hot Deals forum and don’t forget to set up RedFlagDeals Deal Alerts to be notified of new deals for the items you’re looking for!