It's a new year and you can kick off 2023 with a new month of binge-worthy releases on Netflix Canada.

There are over 60 titles coming this January, headlined by the premiere of That '90s Show (January 19), along with The Hatchet Wielding Hitchhiker (January 10), A Quiet Place Part II (January 13) and MADOFF: The Monster of Wall Street (January 4) – a new documentary about Bernie Madoff and his role in the biggest Ponzi scheme in history. 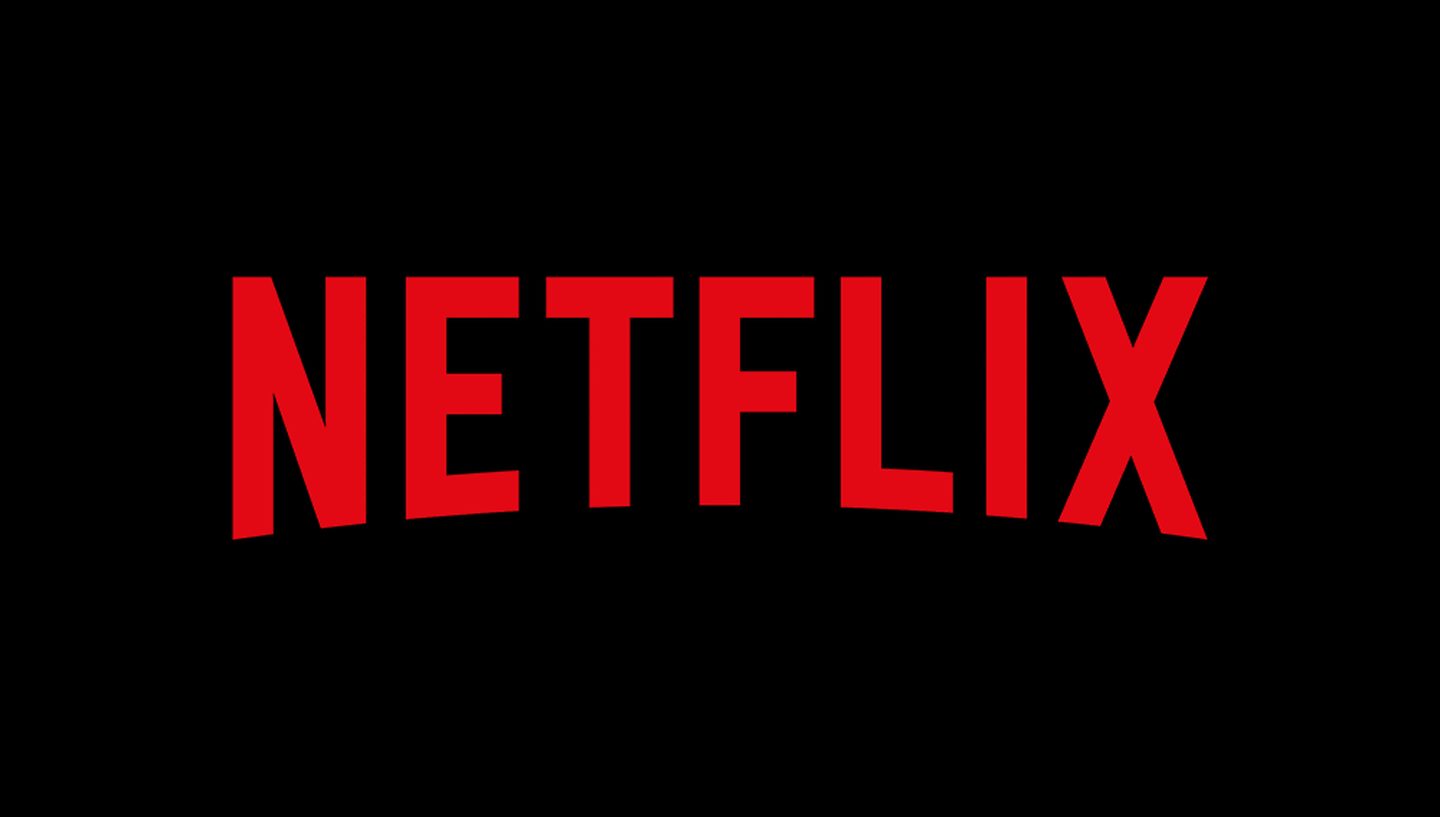